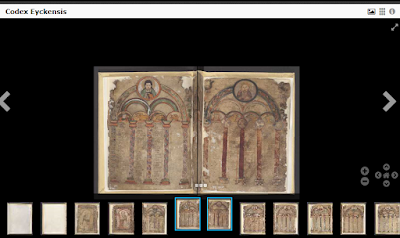 Under the leadership of Professor Lieve Watteeuw and in cooperation with the KU Leuven Imaging Lab (Bruno Vandermeulen) and with the KU Leuven Illuminare – Centre for the study of Medieval Art, the Codex Eyckensis was accurately digitised at very high resolution. A mobile digitisation lab was set up at the church treasury to enable the manuscript to be examined and photographed on site and in optimal circumstances.


We decided to make the 8th-century manuscript available to the Maaseik and Maasland public, but also to give access to a wider national and international audience, as well as to the scientific community. With this purpose in mind, we opted for access via the Mirador Viewer. This viewer enables digital images to be displayed within a working environment and at very high resolution, facilitating the comparison between different images, for example.

Link to the digitised Codex Eyckensis 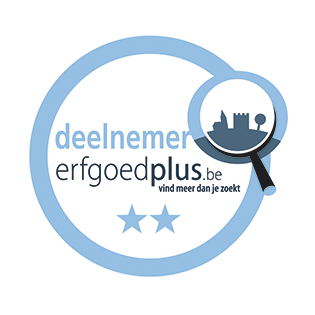